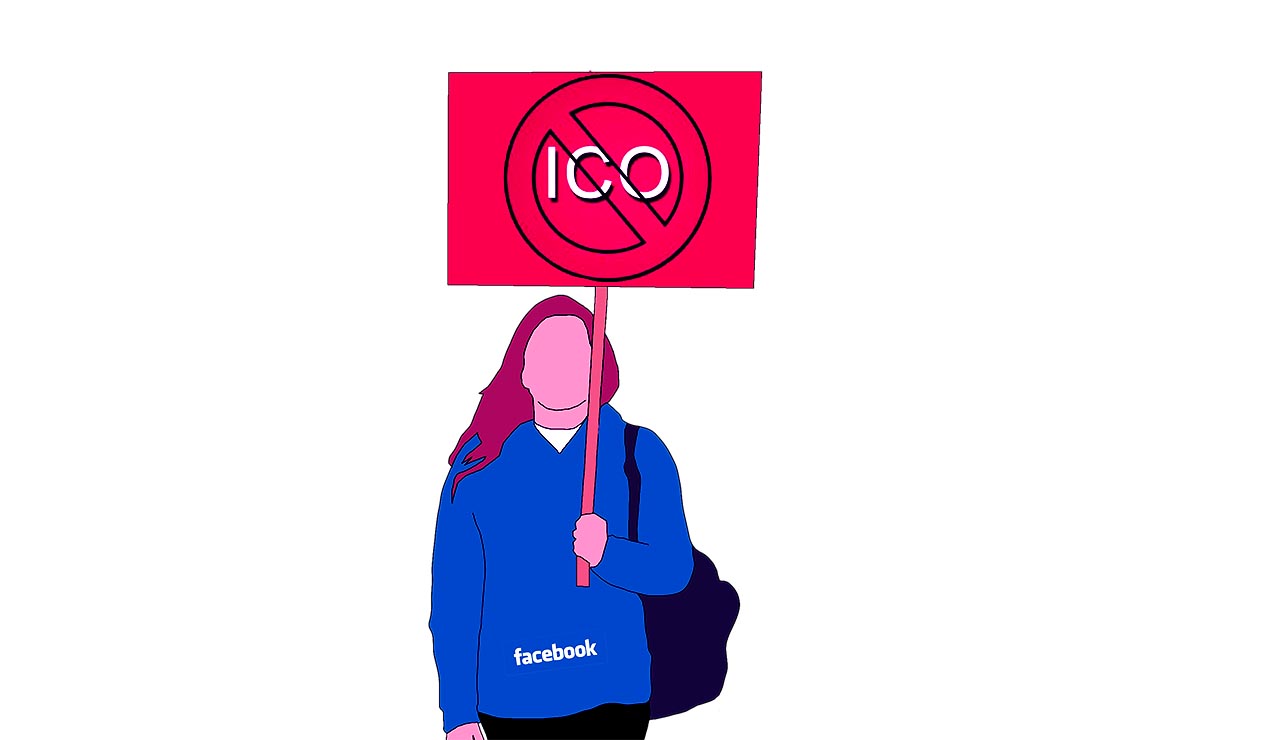 There is a lot of incorrect information out there regarding cryptocurrency, and blockchain technology. As a result, Facebook is the latest company to take a hard stance against the movement by blocking all ads that mention cryptocurrency and Initial Coin Offerings (ICO). We here at YouToken just wanted to use this opportunity to express our thoughts on the "ICO ban" and show our transparency to all our users.

Do ICO scams exist? Yes. Is Facebook just trying to protect its users with this "ICO ban?" Yes. Those are the simple facts here but in terms of the whole blockchain and crypto ecosystem, it's not so black and white. While some companies use ICO only for raising money, YouToken takes a different stance.

For us, the main goal of an ICO is not to raise money. Instead, it's to provide a proof of concept, to help generate support for our idea and give disadvantaged investors/entrepreneurs a better opportunity. Whether you are an investor or entrepreneur, you can participate in the YouToken platform with minimal funds and help make someone's life better. That's the true goal of this platform. We just wanted to convey that as clearly as possible to our community.

The Facebook "ICO Ban" is in full effect but don't worry, YouToken is not going anywhere. We will continue with our ICO but in the spirit of transparency, let's discuss where the money will go. The funds we raise have one purpose and one purpose only. Developing the project is the ultimate goal.

An ICO is a creative and efficient way to do that within the crypto-community. But honestly, the ICO is merely a stepping stone to building our platform in the best way possible. So now you'll ask, "if building the platform is the main goal, then why not just use other methods to get funding?" That's a great question and it's one we're going to answer right now.

There's no doubt that the Facebook "ICO Ban" will tarnish the name of ICO. However, that won't stop YouToken from our mission to complete the platform. In order to do this, we will use other alternative crowdfunding sources like Kickstarter and IndieGoGo. Whatever it takes to launch our concept and start connecting entrepreneurs with investors.

When talking about cryptocurrency and blockchain, transparency and honesty are more important than ever. There is a lot of misleading information out there. So, if you have any questions regarding our project at all, we are here to answer you at all times. As a member of our vibrant community, that's the kind of treatment you can expect on a consistent basis.