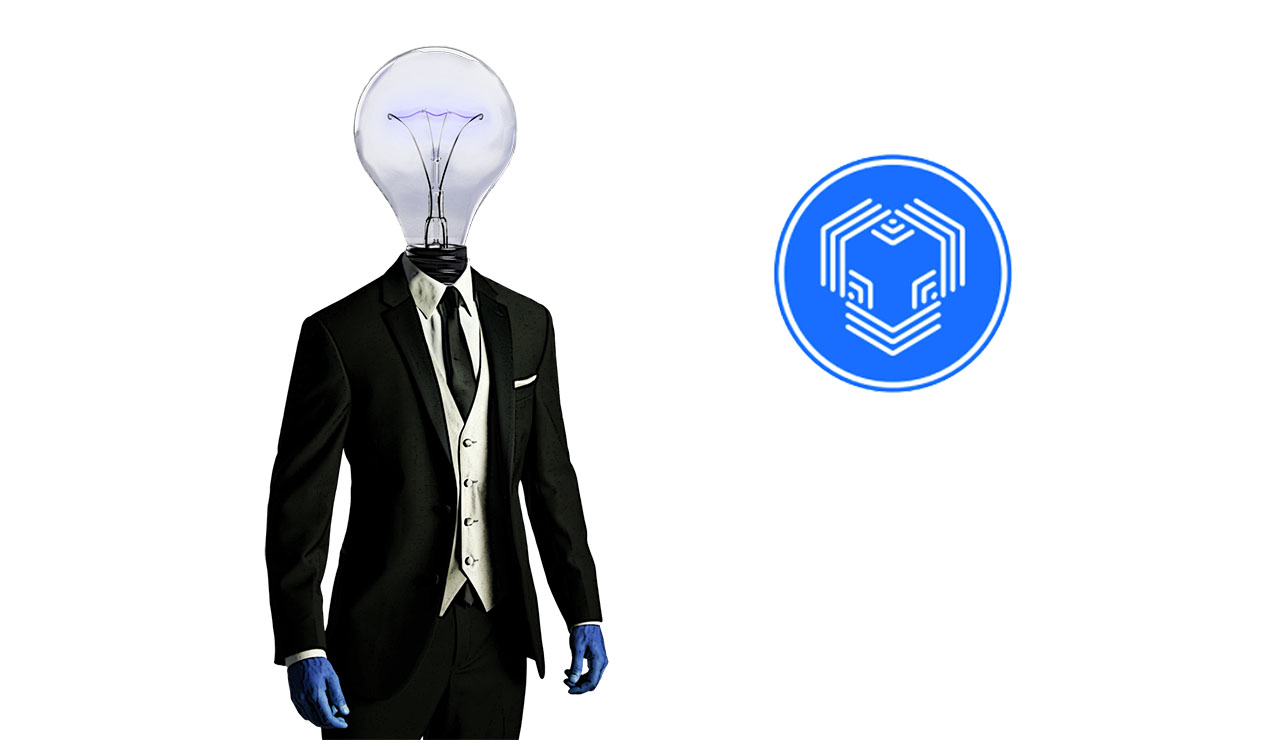 If you've been following us since day one, then you've probably noticed we mention "human intelligence" quite often. Along with that phrase, we also love to state that "people invest in humans and not products." These are not just random thoughts we have but key elements of our core philosophy. However, we haven't really dived too deep into the details of intellectual valuation and why we think it's so critical for your success. So, let's give it a try right now.

INTELLIGENCE IS 80% OF THE VALUE OF YOUTOKEN PLATFORM

Adding value to intelligence is nothing new. Surely, you've heard of patents, copyrights, trademarks and other legal jargon like that. Those are all examples of "intellectual property" and effectively, it's a way to keep one's ideas safe while simultaneously adding value to it.

Despite these being well-known qualities of business, many people fail to make the connection between the success of a project and the intelligence behind it. According to Mary Juetten from Forbes, non-tangible assets like human intelligence make up "over 80% of the average business's value. When it comes to startups like YouToken, that number is even higher.

Now, more than ever, intelligence is a valuable asset. Take the internet for example. On the internet, content is what drives traffic and generates sales. Intelligence is the "currency" that ties this all together in a period we call the "Information Age." In order for a business to succeed in today's landscape, they must communicate effectively with their user base and their employees. It's simply not enough for them to just create a product that people like. Nearly everyone can create a product these days but innovation is something you can't fake and that's why it's such a valuable asset on the YouToken platform.

HOW DO WE CALCULATE VALUE FOR INTELLIGENCE?

Setting a value for human intelligence sounds like a beautiful idea in theory but what's the science behind it? How does one actually place a value on human intelligence? Well, our idea is to use a discounted cash flow (DCF) in order to calculate the value of an entrepreneur's (YTN_creatorname) token. Essentially, this is the same as you'd see a DCF in a business setting.

In short, DCF is a valuation strategy used to estimate the value of a given investment opportunity. In the analysis process, cash flows are projected using a series of estimates about how the business (in this case, entrepreneurs) will perform in the future. Once that is complete, the DCF predicts how this performance translates to the cash flow generated by the entrepreneur. If the final value at the end of the analysis is higher than the present cost of the investment, then that's a good sign for the investor.

Here's the mathematical formula that coincides with it:

YOUTOKEN USES INTELLIGENCE TO STAND OUT FROM THE REST

What makes someone like an Elon Musk or Steve Jobs so iconic? Yes, the products they both represent are certainly amazing but what it really comes down to is their innovative spirit. People and company's with truly unique ideas and high intellect will stand apart from its competitors. There are other electric car companies out there but thanks to Elon Musk and his intellect, Tesla sits high above the rest. As a result, it brings more value to the company and its shareholders.

In addition, innovation inspires progress and makes products better, more interesting, more reliable and more affordable. People want to support someone they believe in. They want to support someone with a good reputation and a unique mind. The most loyal consumers in the world are not all that concerned about the product. Instead, they enjoy supporting the intelligence of the product's creator and being apart of something greater than themselves.

So when you are thinking about either investing in a business or starting one of your own, take some time first. Don't think of your product as the business but instead, think of yourself as the business. What is your personal message? What is your reputation? Are you innovative? These are all aspects of human intelligence and it's something that's becoming increasingly valuable. That's why YouToken holds it to such a high standard. It's time you do the same.