YouToken vs. Kickstarter: The Disruption of Crowdfunding 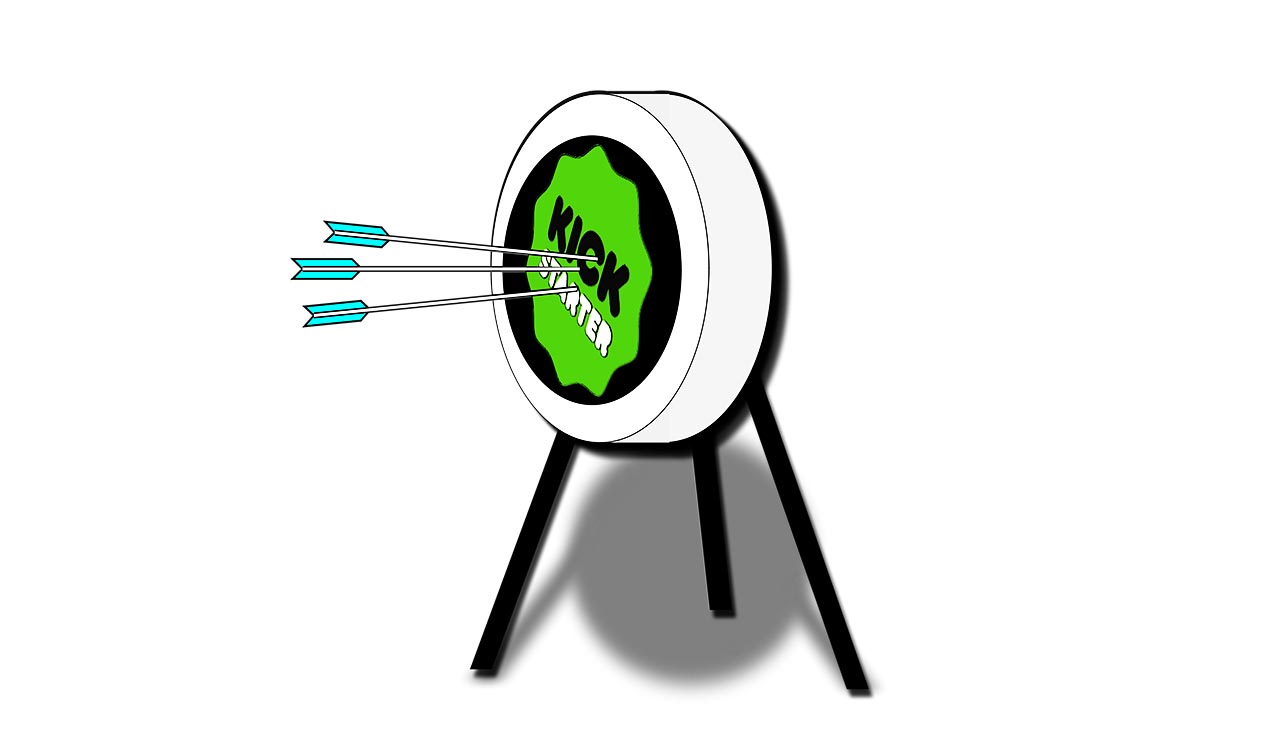 When Kickstarter first launched on April 28, 2009, the crowdfunding trend took off in ways no one ever imagined. Suddenly, entrepreneurs had a new method to raise money for their individual project and bring it to the public stage. A lot’s changed since 2009 though. Now with blockchain technology, archaic crowdfunding platforms like Kickstarter are taking a back seat to platforms like YouToken. Here’s everything you need to know about “the new face of crowdfunding” and why it’s better than the rest.

Sure, it seems nice of Kickstarter to let you post a project on their site to raise money. However, they don’t like to mention that 5% of everything you earn goes back to the company for “fees”. Furthermore, they tack on another 3% for the bank transfer.

Meanwhile, YouToken is all about the creator. Once a project is fully funded, the creator’s personalized token (YTN_creatorname) is distributed among the investors. In turn, the creator gets an additional 10% of the tokens. What does the platform get out of all this? Just a small fee of 1%. The creators and investors are the real winners here.

As of 2018, Kickstarter is only available in 22 countries worldwide. But even if you’re one of the lucky few to live in them, it's still hard to get your project to the public. For example, if you don’t have a major credit/debit card, legal address, bank account or permanent residency in one of the countries listed above you can kiss your crowdfunding dreams goodbye.

YouToken, on the other hand, just requires a government-issued ID, proof of address, a transparent job proposal and a creator’s passion in order to submit their idea on the platform and start attracting investors. Using a smartphone, creator's can film their "video selfie" which explains their concept and then immediately upload it to the platform. It's simple and effective.

Kickstarter is notorious for horrible customer service. At first, customer service doesn't seem like an important feature. But try saying then when you have thousands of dollars on the line and you can’t get a hold of anyone. Ideally, it's nice to have a community that fully supports you and answers any burning questions that may arise. That’s where YouToken comes in.

YouToken attracts blockchain and cryptocurrency enthusiasts that share an enormous passion for the technology and the community they are apart of. As a user of this platform, you’ll have complete access to this community and all their advice. On top of that, the small but well-informed team behind YouToken pride themselves on keeping all members “in the know” by answering any and all questions, no matter how complex or how ridiculous.

Old crowdfunding platforms had a decent run but their weaknesses are now exposed. Today, there are better options. it’s safe to say the disruption is in full effect and the future of crowdfunding is here.