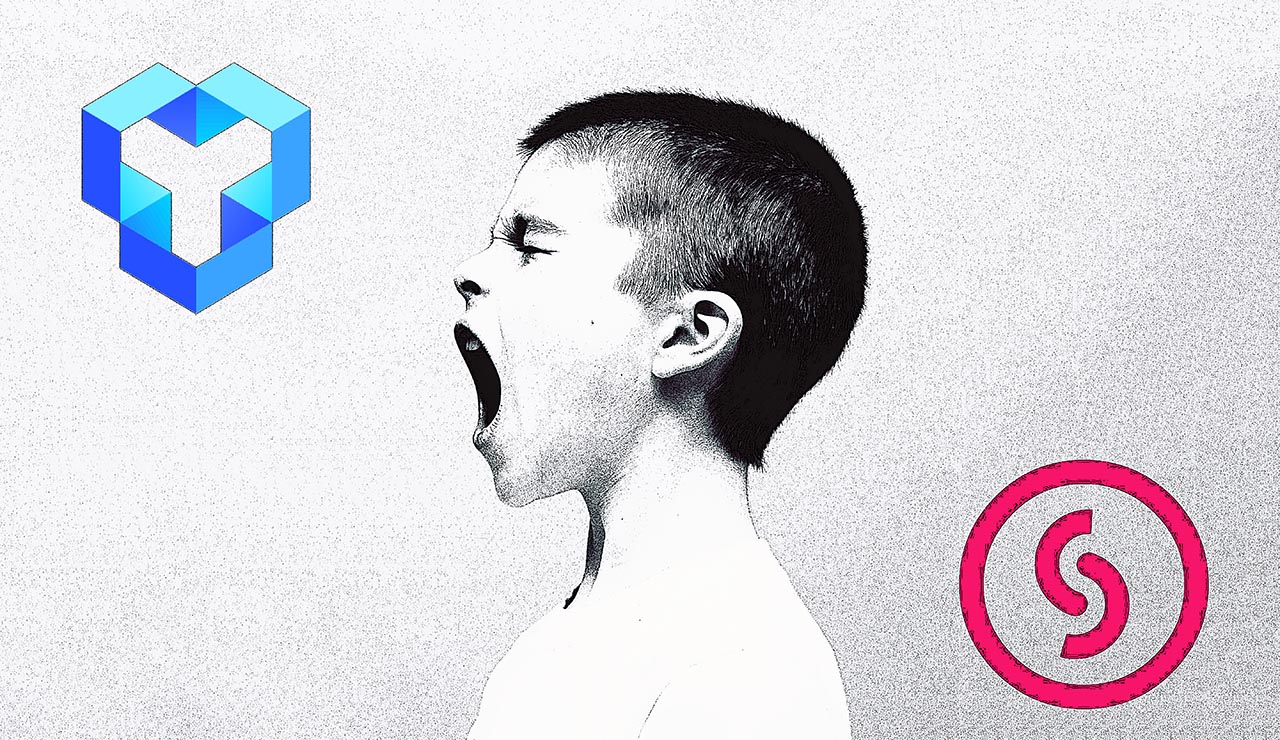 It seems like every day, a new blockchain/cryptocurrency related startup releases a whitepaper. While that's great for the movement, quantity doesn't always equal quality. Just having an idea is not good enough. It has to be a unique one that shows pure innovation. Take YouToken and Coinstarter for example. These two organizations are the top of their class in their respected category. A category that they invented. So let's do a side by side comparison and ask "which one is better?" By the end, you'll know who to invest in.

At first glance, both projects look quite similar. Both are essentially "enhanced" crowdfunding platforms that use blockchain technology to convert human intelligence into a financial asset. Users of both YouToken and Coinstarter use each platform as a launch pad for their own ideas.

These ideas are then placed on a "marketplace" where investors can examine and potentially choose to support an entrepreneur they believe in. Each idea is represented by a token which increases or decreases in value depending on the success of the entrepreneur. Investors can then trade and sell these tokens within the platform just like stocks on the stock market.

Alright, so that's the basic idea of both platform's but once you dig a little deeper, you'll see the two are incredibly different.

Here is where the two platforms really starts to separate. If you read CoinStarter's whitepaper, you'll see a lot of commentary regarding the state of crowdfunding and the potential of ICOs. While that's great and all, it doesn't really say much about the project itself and what sets it apart from the competition. YouToken, on the other hand, has a secret weapon. In fact, they have four secret weapons and they take the form of "smart contracts."

These four, unique smart contracts are the real difference makers here. They open the door to creators and investors at all levels and don't leave anyone out. If you want to participate at the basic level by simply purchasing a creator's idea in the form of tokens, you can do that. However, if you really want to use the smart contract technology to its greatest potential, you can add features like "equity" and "voting" to the contract.

While both platforms have the same mission, it's clear which one is better. YouToken leaves no user behind. The main goal of their operation is to help creators launch their idea by linking them with investors in a clean, decentralized manner. They make this as simple as possible, which gives off the impression they are truly in it for the community and not for self-profit. Coinstarter, on the other hand, looks a little more one dimensional, limited and unfocused. Blockchain technology is all about freedom and maximizing potential. It looks like YouToken is the only one here that truly represents that notion.