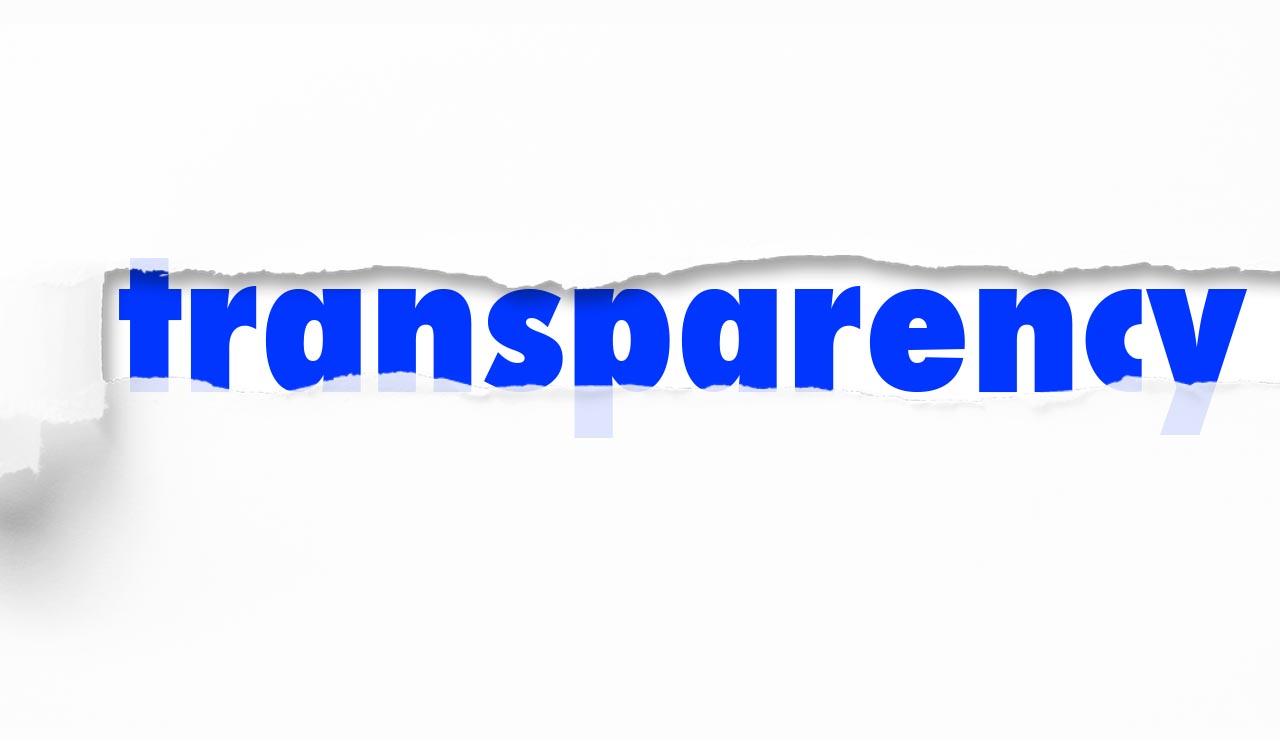 Trust. It's a quality that's plagued the minds of mankind since the beginning. In today's technological climate, trust is even harder to gauge as anyone can make a false entity online and attempt to fool the masses. Hence, being transparent with your users is as important as ever and it's a good way to prove oneself in a sea of thieves and tricksters. YouToken firmly believes that honesty is essential to building a solid foundation of trust amongst our community. So let's break it down into a more detailed explanation that we call "the three keys to transparency."

Let's say Billy has been a loyal Apple user since the Apple II first hit shelves in 1977. Fast forward 40 years and Apple is still making amazing products in 2017. However, Billy decided to ditch his Apple support for a competitor. It wasn't because the product itself was bad. It was because Billy felt betrayed by the company he's grown to love.

If you recall, Apple got in some trouble in 2017 for hiding a key element from their users. It turn's out the company has been purposely slowing down the performance of older iPhones in order to compensate for the effect of old batteries. It's not the act itself that caused such an uproar but the fact they didn't tell their users until someone finally caught them. If they were transparent from the beginning, they would be in a much better position right now.

YouToken makes a huge effort to fill in its users of even the smallest additions and changes to our project. We don't want anyone to feel left out. As a user of our platform, you are like an employee here so you deserve to know the ins and outs of the operation.

Simply put, transparency helps people solve problems faster. Just think how much easier a detective's job would be if everyone just told the truth right away. The same thing goes for YouToken. By practicing transparency within our own organization and with our users, we can save time on any issues that arise and work to quickly solve the issue. Ideally, this sort of behavior increases accountability and encourages employees and all users to find solutions.

YouToken's platform is similar to an ecosystem. In nature, an ecosystem thrives off water, sunlight and the participation of its inhabitants. YouToken's ecosystem thrives of transparency. Transparency breeds better employees and better users who are all more engaged in the community and the platform. According to a Harvard Business Review, 70 percent of people say they are more engaged when leadership regularly updates the community on their strategy. Using this blog, and other methods, YouToken hopes to apply that logic so our ecosystem is vibrant, healthy and beneficial to all.