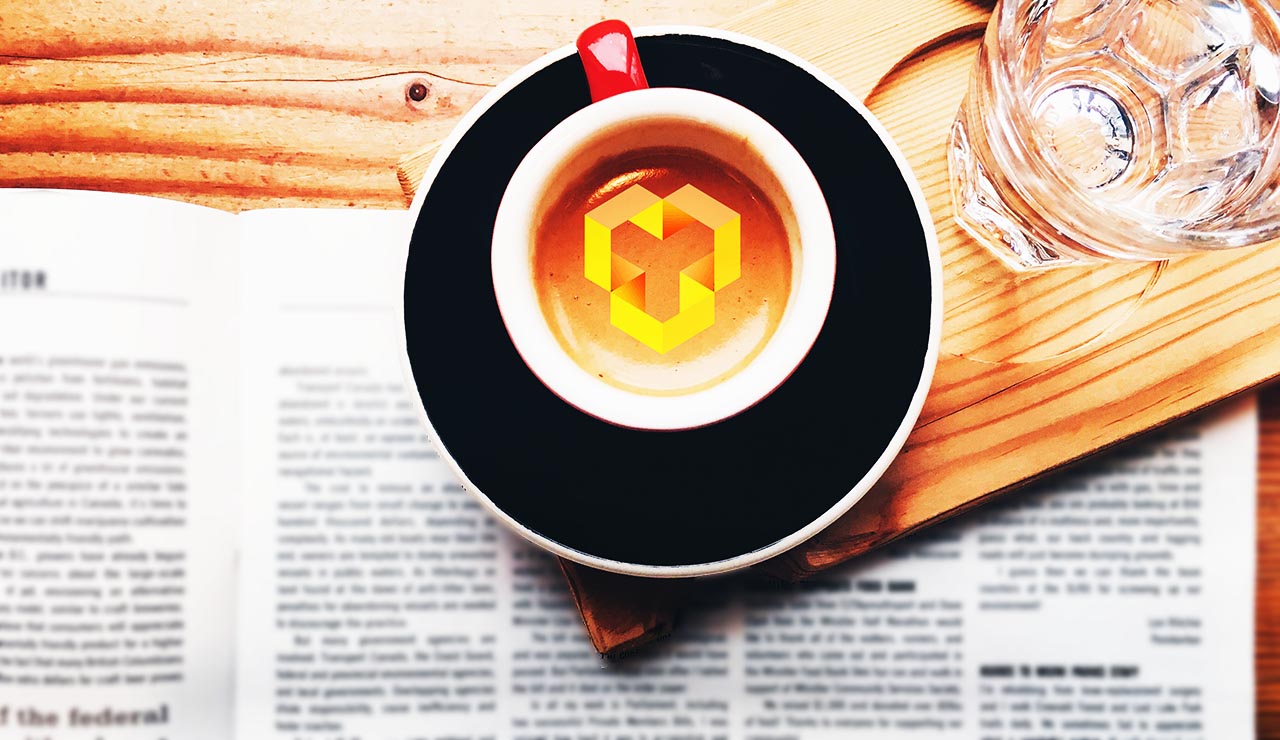 When you hear the word "entrepreneur" you think of people like Richard Branson, Elon Musk, or Steve Jobs. Nowadays, these people have acquired so much wealth that they seem almost godlike. Entrepreneurs are not gods though. They are humans like you and me.

The only thing that separates one intelligent person from the "Richard Branson's" of the world is an opportunity. Opportunity used to be hard to find but thanks to new platforms like YouToken, a creator has a higher chance to grasp that opportunity and change the world.

Most successful people don't get there by chance. They are intelligent individuals with drive, charisma, and creativity. That being said, some of the most successful people got their start with a little help from luck. On the other side of the spectrum, millions of geniuses go unnoticed around the world. Why? Simply because they never got the opportunity. Those days are over though.

The YouToken platform is a place where intelligent ideas of all shapes and sizes come together and form a voice. A voice that reaches out to every single person in the world. This maximizes the chance of an investor hearing that idea and supporting it. Entrepreneurs with potential are out there. Now they have a tool to convert their ideas into something of value.

Sure, YouToken gives entrepreneurs a chance to earn money from their intelligence but the platform is so much more than that. One could say the real power lies within the community. Imagine being a part of something greater than yourself. Here, there are thousands of like-minded people.Perhaps they even have the same idea as you. Together, this community can bounce ideas off each other, collaborate on projects and generally work as a singular unit to benefit the future. It sounds like some utopian future doesn't it?

WHY ENTREPRENEURS SHOULD CHOOSE YOUTOKEN

So what set this apart from other crowdfunding platforms like Kickstarter or Indiegogo? The keyword here is "motivation." Once a creator reaches his or her goal on Kickstarter, then the mission is complete. They won. Now, it's up to them to keep their project going on their own. It's a different story with YouToken though.

This sounds cliche, but the possibilities on this platform are endless. The more a creator succeeds, the more their creator token(YTN_creatorname) rises in value. As that value continues to rise, it benefits both the creator and investor alike. Eventually, the creator token can grow so much, that it becomes a tradeable coin on external exchanges right alongside Bitcoin and Ethereum.

No longer will success be based on chance or luck. Now, only the determination and intelligence of the creator are the true factors in making a successful project. Are you up for the challenge?