What Bitcoin's Fall Means For The Future of YouToken 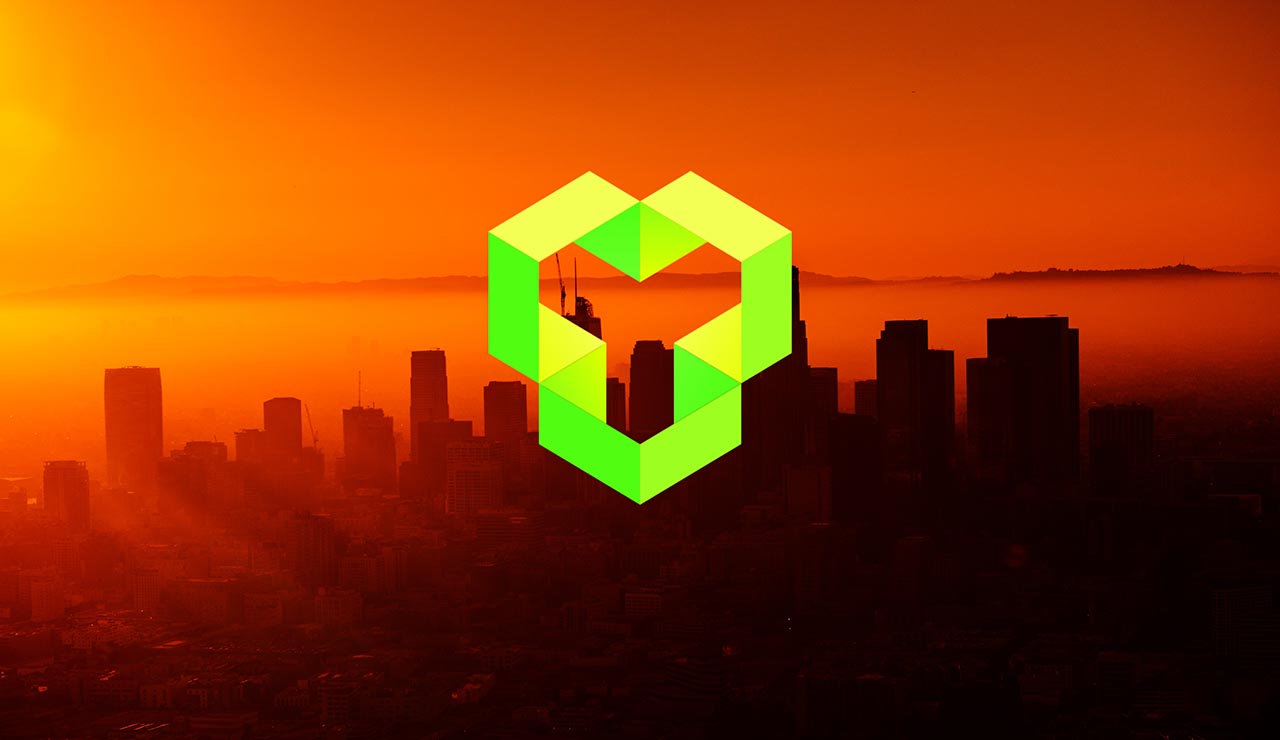 The price of Bitcoin (BTC) is falling rapidly and many investors see this as the end of cryptocurrency as we know it but hold on just one minute. Before you rush to your nearest exchange to dump all those hard-earned coins, take some time and do a little research. Actually, we took the liberty of doing it for you. So here's what the fall of BTC means to crypto-economy and the future of YouToken

On February 6, 2018, the price of Bitcoin rapidly fell 14% to $5,920 before bouncing right back up to $7,265 the next day. These crazy fluctuations are nothing new to BTC but when will it end? Well, according to the top experts in the industry, it's going to get worse before it gets better.

Tone Vays, derivatives leader, and consultant in the realms of finance, blockchain, and economics predicts Bitcoin will return to a price as low as $3000 in the near future. On Twitter, Vays stated that "I have strong support at $3000 so don't see it going lower." So what's the real cause of all this mess?

Certainly, when China banned the cryptocurrency and ICOs, the market reacted in a big way. On top of that JP Morgan CEO Jamie Dimon criticized BTC by saying it was only for "North Korea, Venezuela, and drug dealers." That certainly didn't help the public image of BTC but that's about to change with the following paragraphs.

BITCOIN CORRECTION IS NOT A CRASH; YOUTOKEN USERS TO PROFIT

If you take anything away from this article it's this. Bitcoin is in the midst of a correction and not a crash. YouToken does not deny that the price will fall even more but we do believe there is a good reason for all of this. Perhaps it's best explained with a little visual aid.

The chart you see above was taken on September 13, 2017, and will help explain the current market trend. Starting on September 2, the chart represents a bearish price "RSI" separation. After that, you'll see a symmetrical triangle (or "coil"). A coil tends to form in the midst of trend as a continuation pattern. As you can see, this pattern contains at least two higher lows and two lower highs.

After the coil, you'll see what experts call a "head and shoulders." This is a reversal pattern that signals an asset (in this particular example, Bitcoin) is going to move against the previous trend. The green line you see on the chart is the head and shoulders "neckline." Any break below the neckline level and that confirms a bullish-to-bearish trend reversal.

So if this trend continues and the price drops to $3000 you'll likely see a corrective rally that is capped at $4,150. Once again, this is not a cause for concern.

WHAT THE BITCOIN CORRECTION MEANS FOR YOUTOKEN

At the moment, there is such a huge volume of speculation that it's almost impossible to use BTC for payment reasons. The blockchain is overloaded. In addition to that, a "deep cleaning" like this opens up a clear path for new opportunities for infrastructure projects based on blockchain technology. YouToken happens to be one of these projects.

Now that cryptocurrencies are losing their value, this is the best chance to invest in YouToken (YTN). YouToken is only going to grow in price. This is because it's an infrastructure project and not some speculation or altcoin. If you want an example of other, successful infrastructure projects, take a look at Ripple. You'll see why they've been relatively stable (for crypto-markets) over the past few months.

There are no real "secrets" in the realms of cryptocurrency and blockchain. Expert analysts are experts for a reason. They have the answers. Listen to them. Furthermore, the companies that succeed are the ones that are the most transparent about their operation. In the future, it's best to stay updated, do your research and practice patience with this new technology. Eventually, the market will weed out the imitators, scammers and useless projects. In the end, only the one's that prove beneficial to society will succeed.