"The Next Elon Musk" on YouToken: 5 Tips to Find Him 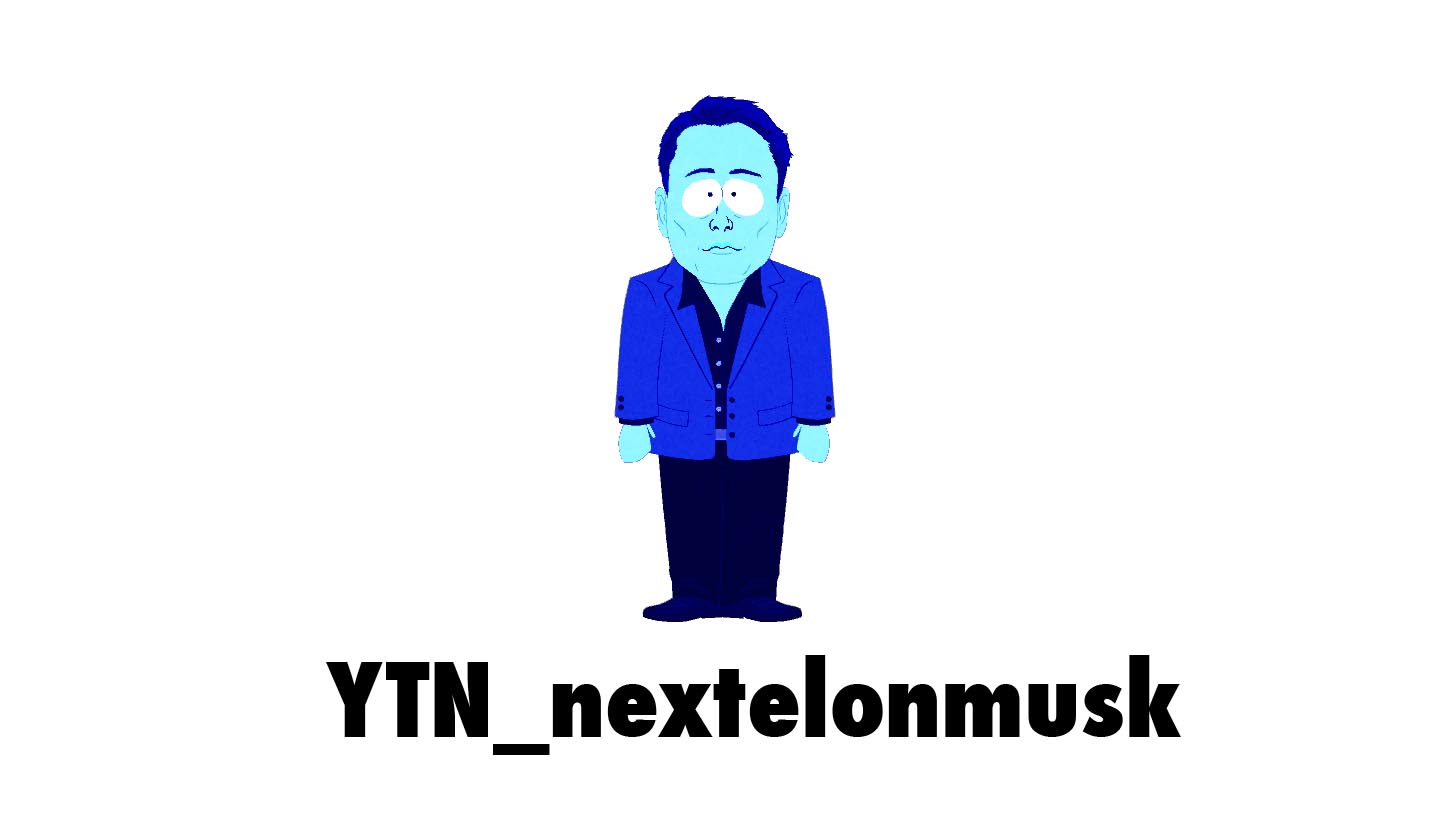 Investors don't just throw their money away for the fun of it. Well, some might but the majority of them want to see a significant return on their investment. Some people just get lucky with their picks but other people use a strategy. We recommend the second option. So as you scroll through the YouToken platform trying to find the next Elon Musk at the early stage of his project, follow these five, key tips.

THE NEXT ELON MUSK ON YOUTOKEN WILL HAVE A CLEAN PROPOSAL

The project proposal. This is where it all begins. Some entrepreneurs will attempt to dazzle you with big words and beautiful images but don't be fooled by that. Ultimately, the best entrepreneurs to invest in are the ones that clearly describe what they do, why they do it and how it will make money in a few, short sentences.

All entrepreneurs need to start somewhere. That's why they're going to YouToken for help. Nothing is wrong with a little bit of help but you have to draw the line somewhere. If a creator has the ability to generate returns over a long period of time without the need for a lot of borrowed money than that's a good sign.

THE NEXT ELON MUSK ON YOUTOKEN WILL BE COMPETITIVE

Elon Musk didn't become Elon Musk because he did more of the same. He brings a competitive edge that sets him apart from the rest, and that's a key reason for his success. So take a look at the entrepreneur's idea. Does it have some sort of unique, competitive advantage that will stand the test of time? Does it have a quality that will attract people specifically for that reason? Remember, consumers are extremely loyal to their preferred product or service. Tesla "fanboys" are a prime example of this.

Let's say some entrepreneur has an amazing idea for a project that you think could take off. However, you just really don't like the guy. He's disorganized, dishonest and a little impatient. No matter how good the idea/project is, it won't succeed if the person/people behind it are not of the same quality or higher. You always want to invest in the person first, not the product.

THE NEXT ELON MUSK ON YOUTOKEN IS OPEN TO CRITICISM

No genius ever gets to the top alone. Without a strong support system, an entrepreneur is doomed. As an investor on YouToken, you have the opportunity to be apart of the project and the success of the entrepreneur. Take the "Equity" smart contract for example. As an investor with this contract, you can participate in the core decision-making process that helps define the future of the project. A good entrepreneur will not only agree to these terms, but they will encourage your input.

These are just a few key signs that you might have found the "next big thing" on our platform. Aside from these facts, always remember to do your own research on anyone or any project you decide to invest in.